The ticket window for this event has been closed.

How to be human in a digital age

In modernity, the very concept of a human being is under pressure. Most recently, philosophers, scientists and post-humanist thinkers from different traditions claim that AI and other digital systems profoundly change us to such an extent that human being might not be equally recognizable as unitary phenomenon at all. In my reading, I will look at some of the scientific claims about AI and its relation to human thought and intelligence and present a neo-existentialist account of the human being and social identity that counter-acts a dangerous trend in contemporary intellectual and socio -political climate to underestimate the unity of the human being. Specifically, I will argue that we are nowhere near replacing humans with digital counterparts and that we will never merge with AI in the way required by the idea or uploading or a full-blown brain-computer interface. There are serious limits on what digital technology can achieve which are hidden under various layers of fallacious metaphysical reasoning spread by tech companies and other interested agencies.

Markus Gabriel is truly a wunderkind or contemporary philosophy. He is fluent in ten languages, became the youngest professor in Germany at the age of 29, and co-founded a new school of philosophy: New Realism.

The latter is quite remarkable, considering his major breakthrough with a book titled Why the World Does Not Exist . The argument that everything conceivable exists, including unicorns, as they exist in fairytales. However, the world does not. This is because the world is all-encompassing and requires no greater context. In order for something to exist, it requires context – thus the world does not exist. As a result it is impossible to express the world in a fixed formula; the theory of everything is an illusion.

Our perspective shows how objects appear to us. According to Gabriel perception and thought equally exist as objects, and thus he calls his philosophy ‘New Realism’. In I am Not a Brain: Philosophy of Mind for the 21st Century (2017) he argues that thoughts cannot be reduced to biological and neurological processes, which means we are as free as we think we are.

Gabriel compares the human mind to the internet: it cannot be contained, yet it is everywhere simultaneously. How do we maintain our freedom in a digital age?

For the first time in its history the Van Eeden Lecture will take place via Zoom. Ticket holders will receive a Zoom link a couple of days before the Zoom conference starts. For more information about Zoom, consult zoom.us. 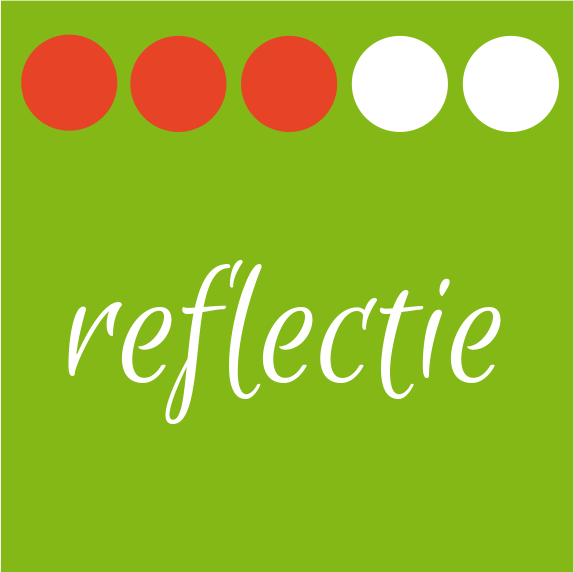