All God’s Dangers. A Lecture by Theodore Rosengarten

Theodore Rosengarten met Nate Shaw in January 1969. Shaw had just turned 84. Even though he had never learned to read and write, he was a fantastic storyteller. In the following years Rosengarten transcribed Shaw’s life story. This resulted in the book All God’s Dangers (translated to Dutch as The Colour of Cotton (De kleur van katoen (ISVW, 2022)), a history based on the everyday events in the life of a tenant farmer. It details a rich intellectual life more vividly than most documents can.

Shaw’s story intertwines with the social history detailed in the work of William Faulkner. Faulkner speaks of the white American South, while Shaw talks of the black American South. Both focus on the consequences history can have on a family. Faulkner, heir to a dynasty of Confederate statesmen, follows the decline of white landowners and the rise of their former tenants. Nate Shaw discusses the rise of a black tenant family across three generations.

Nate Shaw strove to live his life by acting smart and working hard, thriving within the confines of white acceptance, and growing the whitest cotton. He fought for his own freedom and his neighbours’, which he saw as an obligation to the next generation. His stories were his primary way to connect with other people. A good story served as a manual for living, just as straight corn field rows testified to the moral righteousness of the farmer.

The Black Lives Matter Movement exposes the history of slavery and shows how people of colour are still living in the aftermath of the unfulfilled promises of the Reconstruction era. The thirteenth, fourteenth, and fifteenth amendments to the US Constitution, which abolished slavery and granted people who were previously seen to be no more than property full citizenship, did only half the work. The amendments left the notion that white people are superior intact. All God’s Dangers unequivocally challenges this notion, broadening the field of research to include history, literature, philology, metaphysics, folktales and biography. Nate Shaw’s genius as a narrator is the most powerful weapon to combat prejudice.

Theodore Rosengarten continues to tell Shaw’s story and will be happy to talk to you about it during this event.

During our philosophy courses you gain knowledge about philosophers and their ideas. You learn to test and assess your own ideas and points of view. In addition, you practice communication skills such as: listening attentively, putting your own thoughts into words concisely, and asking meaningful questions. 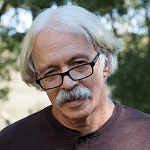 Theodore Rosengarten is an American historian. He specialises in the history of slavery and Judaism. Rosengarten has been active at several universities and wrote several award-winning books, of which All God’s Dangers is the most famous. 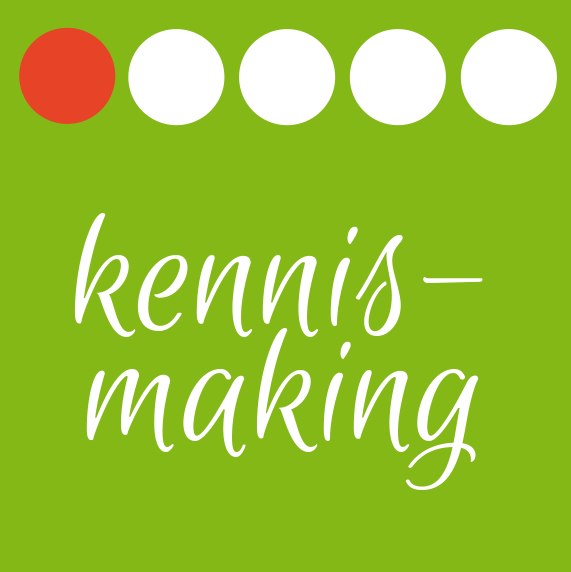